The sun is the biggest source of energy. So, how do we measure the irradiance from the sun or before asking this question, we should understand first what is the irradiance. The irradiance can be obtained naturally and artificially. The sun is the natural source of radiation, and X-ray devices used in the medical sector are artificial sources of radiation. Scientifically, the irradiance is the emission or transmission of energy in the form of electromagnetic waves or particles. All of the elements created by the electromagnetic ray are called irradiance. For the first time in history, in 1896, the French physicist Henri Becquerel noticed that uranium salt emitted invisible rays. Two years later, Marie Curie and her husband Pierre Curie faced up with similar rays while making some experiences on uranium. These studies along with the development of technology have formed the Solar Energy Systems. 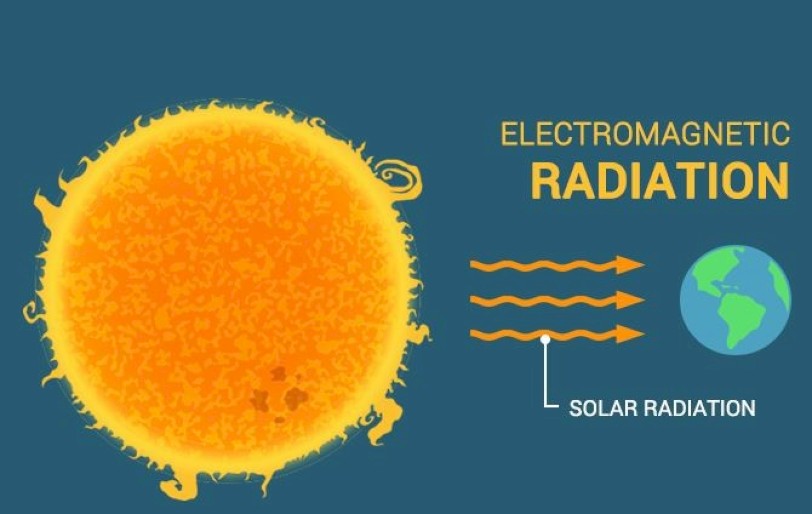 The sensor used to measure the solar irradiance is the Photovoltaic Pyranometer which is called also the reference cell irradiance sensor.

The purpose of these sensors is to measure the solar irradiance data, but how?

When the sun ray hits the panels used in solar energy systems and is absorbed, it triggers the semiconductor and releases some of its atoms. In this way, the semiconductor becomes positively charged on one side and negatively charged on the other side. All the released electrons move in the same direction and create the electric current. Electrical contacts capture this current and take it into the electrical circuit. The electricity produced by photovoltaic panels is a direct current. 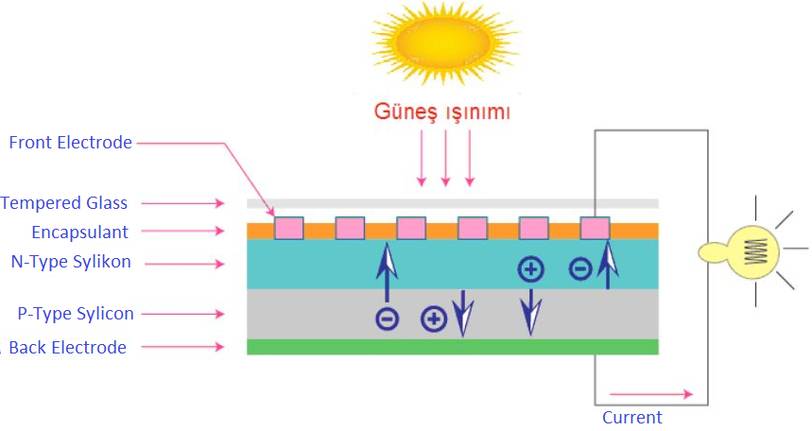 Just like photovoltaic panels, small photovoltaic cells are used in reference cell irradiance sensors. The radiation on these cells creates DC current with photovoltaic effect. The voltage on the resistor is measured by a resistor connected to the output of the cell. This voltage is calibrated, according to the international standards, under the reference spectrum [ASTM G173 or IEC 60904-3 spectrum] at 1000 W/m2, 25°C [IEC 60904-1]. 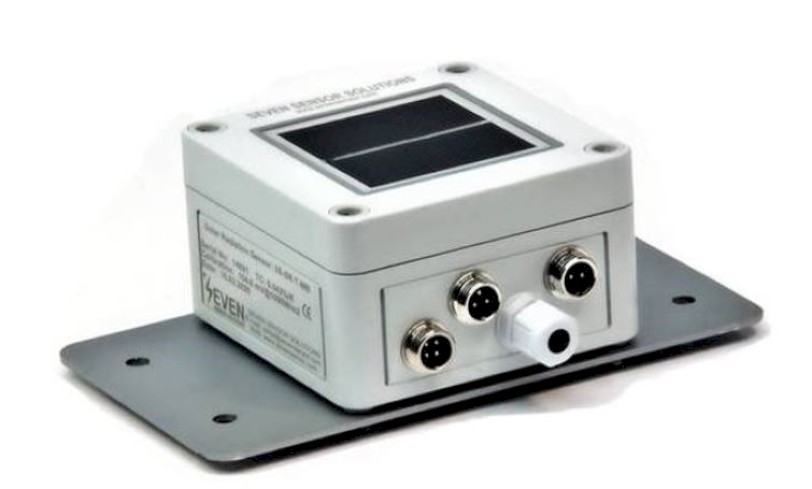 Another question that solar energy system investors might think of, which is; which pyranometer should I use for these systems?

Thermopile pyranometers (which we refer to in this article simply as “pyranometers”) are devices that have junctions of dissimilar metals in contact with a painted black surface that absorbs solar radiation (the “hot” junction) and a separate surface that does not absorb solar radiation (the “cold” junction). They measure irradiance indirectly by measuring the temperature difference between these two surfaces.

It consists of a metal containing copper-constantan (55% copper, 45% nickel alloy) thermocouples located under the hemisphere made of double-layer glass. Generally, they are sensors used to measure global or scatter radiation. 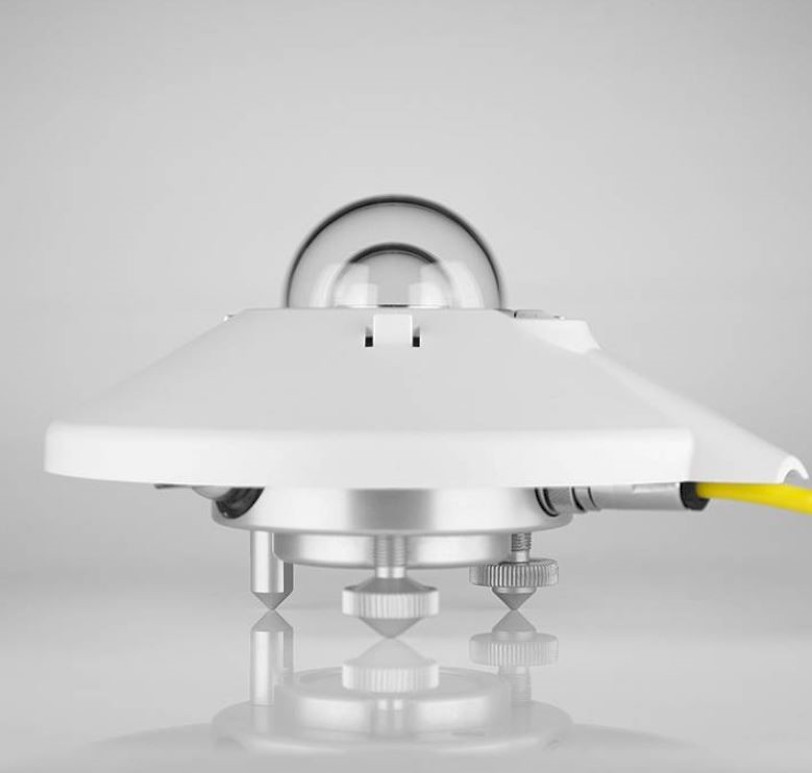 You can examine the advantages and disadvantages between the two types of pyranometers in our article.

Solar energy systems transfer the energy that they produce to the grid and an income is earned according to the amount of transferred energy. The performance of these costly systems is very important. If system evaluations aren’t made and neglected, high cost losses and damages would occur. Thanks to these sensors, which take a small part in facility costs, it is understood whether the plant is operating with the required performance.

As Seven Sensor, we manufacture reference cell irradiance sensors and offer them to users. For more detailed information, you can contact us.