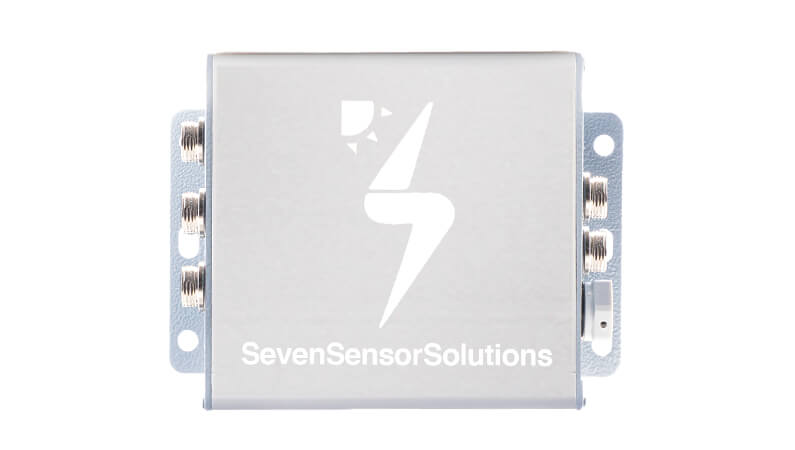 Seven Sensor Box includes an electronic card where up to 5 different sensors can be connected and transfers data via Modbus RTU protocol to the datalogger or SCADA system.

It is noteworthy that the sensor box doesn’t have any photovoltaic cells, which means that it is used only as a hub between the sensors and the datalogger.

When do we need Seven Sensor Box?

The best integrated weather station solution we offer is the irradiance sensor.

Seven Sensor Solutions offers its customers a wide range of sensors including irradiance sensors, which work as a sensor box as well. However, in some cases, the client is obliged to use the pyranometer instead of the irradiance sensor due to the project specifications. In this case, the sensor box is the ideal solution to collect the data from other sensors and sent on RS485 cable with Modbus RTU protocol to datalogger.

What are the factors affecting the performance?

There are a lot of factors affecting the performance of the solar energy plant. Let’s understand some weather factors that affect the output of Solar Power System:

As we mentioned, these weather parameters affect the solar plant, and without detecting them, it will be a problem for a long time. The weather station helps you to measure the weather parameters in the real time, and provide this data to the dataloggers, so that the monitoring system will calculate the performance ratio by comparing what is really produced with what it has to be produced (data received from the weather station). Photovoltaic (PV) system performance depends on both the quality of the system and the weather.